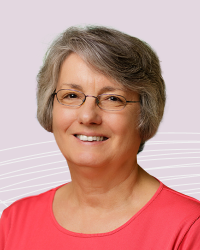 Dr. Taylor has over 34 years of experience in the field of hematopoietic progenitor cell (HPC) transplantation, transplant immunology, and cellular therapy. She holds a PhD in Microbiology and Immunology from Wake Forest University and was a Research Fellow and Research Associate under Dr. Richard J. O’Reilly at Memorial Sloan-Kettering Cancer Center. She served as the Cell Processing Laboratory Director at Ohio State University (3 years) and at the Medical College of Wisconsin (MCW) for the subsequent 26 years. She was appointed Director of the Lymphocyte Propagation Laboratory at MCW in 1996.

Dr. Taylor was a founding member of the International Society for Cellular Therapy (ISCT) where she served on the board of directors. Dr. Taylor served on the FACT Board of Directors (2008-2015) including two years as Vice President. As a FACT inspector, Carolyn has performed 38 FACT inspections. She has chaired the FACT Standards Committee and has served on the Cell Processing Standards Committee. Dr. Taylor has participated as faculty in 25 FACT Cellular Therapy Inspection & Accreditation Workshops. She has also served as a member of the FACT Accreditation Committee for the past 12 years. She served on the FACT Regenerative Medicine Taskforce since 2010 and was a primary author of the FACT Common Standards. In addition, Dr. Taylor has served as a member (1993-present) and on the Board of Directors (2011-2014) for the American Society for Blood and Marrow Transplantation (ASBMT). She also served as the FACT Representative to the Worldwide Network for Blood and Marrow Transplantation (WBMT) and member of the WBMT Executive Committee from 2009 to 2016. Dr. Taylor has been a member of the American Society of Hematology (ASH) since 1984 where she has served on Abstract Review Committees as a member or coordinating reviewer. 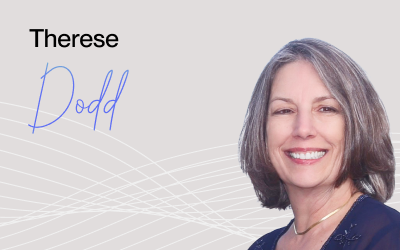 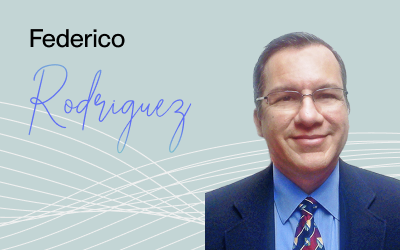 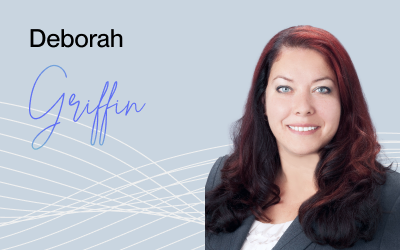 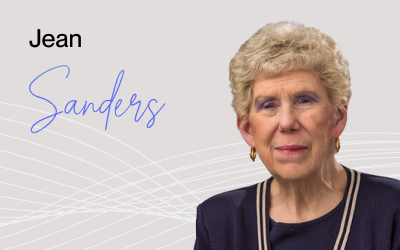 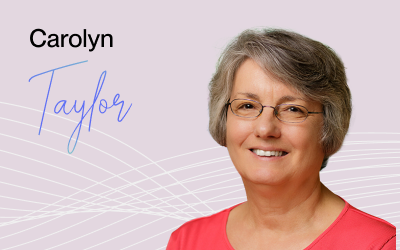 © 2023 The Foundation for the Accreditation of Cellular Therapy.
All Rights Reserved.